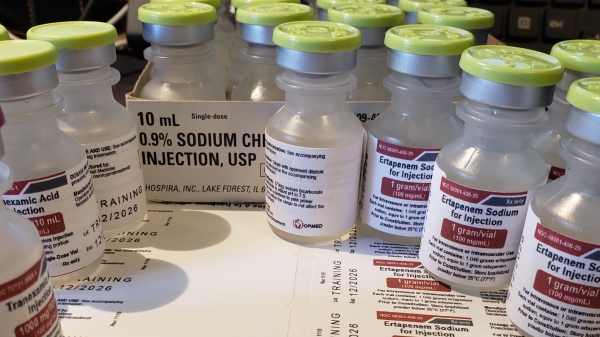 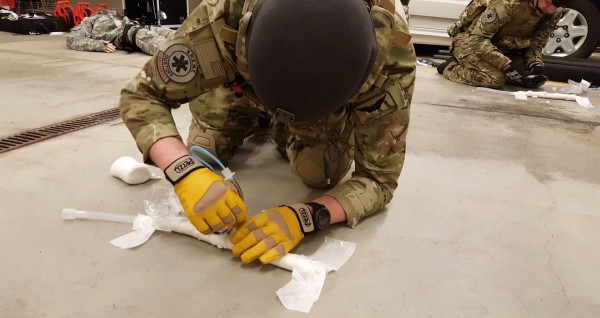 Loss of the airway is one of the leading causes of preventable death on the battlefield. An estimated 1-2% of all combat deaths were shown to have airway compromise as their primary contributing factor. Although death from airway compromise is relatively low when compared to hemorrhage, even delays in establishing a patent airway can lead to significant morbidity in the presence of other trauma. 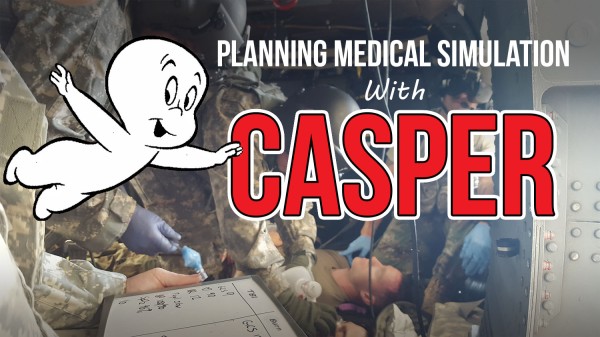 The importance of conducting medical training cannot be overstated. While discussion and mental visualization of tasks can be beneficial, verbalization does not build physical skill. Being able to lay hands on patients and equipment is indispensable. Simulation is a practical and safe method of building and maintaining skills and behaviors. It augments didactic instruction by... END_OF_DOCUMENT_TOKEN_TO_BE_REPLACED 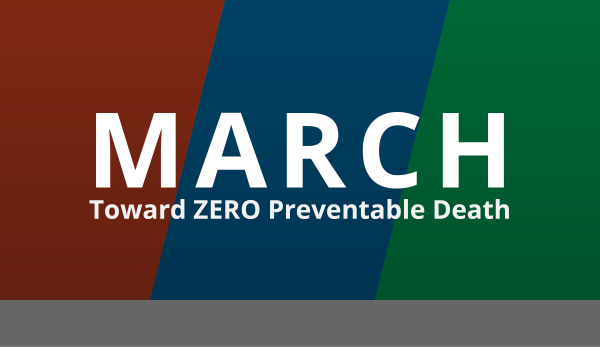 This is the transcript of a talk given at the Northern New England Collegiate EMS Conference held at Dartmouth College in April 2017. In the United States, unintentional injury is the leading cause of death for people between the ages of one and 40. This includes motor vehicle collisions and all other forms of hitting,... END_OF_DOCUMENT_TOKEN_TO_BE_REPLACED